Four elements of good life for all

The decision of the 10th meeting of the Central Committee for Financial and Economic Affairs that China will find concrete ways to pursue common prosperity has triggered heated discussions in some theoretical and policy circles.

Presided over by President Xi Jinping and held on Aug 17, the meeting said the State will make more substantive efforts to promote all-round development and achieve common prosperity by 2035, because common prosperity is an essential requirement of socialism and an important feature of modernization.

Common prosperity in the socialist sense means general prosperity based on highly-developed productive forces and elimination of class exploitation. It also means everyone enjoying equality. However, equality does not exclude differentiated prosperity, or mean absolute egalitarianism.

As former leader Deng Xiaoping said, "the essence of socialism is to liberate and develop the productive force, eliminate exploitation and polarization, and finally achieve common prosperity".

On the material level, common prosperity means people in general leading a relatively well-off life amid highly developed social productive forces. On the spiritual level, it means people being confident of meeting their multifaceted spiritual and cultural needs. On the ecological level, it means an environment that is marked by harmonious coexistence between humans and nature, and healthy and eco-friendly living and working conditions. And on the social level, it means a social environment where people live in harmony, public services can be accessed by all, and everyone can share the fruits of the country's economic development and enjoy a happy life.

To realize common prosperity, China needs to focus on four areas. First, the State should vigorously develop the productive forces, adhere to its basic economic system, base itself on the primary stage of socialism, and consolidate and develop the public sector economy while encouraging and guiding the development of the non-public sector economy. It should also allow some people to get rich first, and encourage those who get rich to help others get rich, further improve the socialist market economy, and narrow the development gaps between different regions and industries, and between urban and rural areas.

Third, the State should take measures that would enable people to live in harmony with nature, because it is a prerequisite for common prosperity, and continue to follow the green, low-carbon development path, address the ecological and environmental problems from the roots upward, expedite the green transformation of the economy, and save and better protect resources. It should also develop an environmentally-friendly economic system that marries digitalization with green development, so as to integrate economic, cultural and ecological pursuits.

Besides, the State should establish a basic institutional arrangement for coordinating the distribution and redistribution of incomes, and take steps to ensure that people have equal access to basic public services. It should also make efforts to facilitate the expansion of the middle-income group, increase the income of low-income groups and properly regulate the high-income groups to promote social fairness and justice.

In short, common prosperity means the material and spiritual prosperity of all the people, rather than the prosperity of a few people or absolute egalitarianism. And to realize common prosperity, China needs to improve the socialist productive forces, promote socialist cultural and ethical values, ensure harmonious coexistence between humans and nature, and build a high-quality public service system.

The author is a research fellow at the Party School of the Communist Party of China Central Committee.

The views don't necessarily reflect those of China Daily. 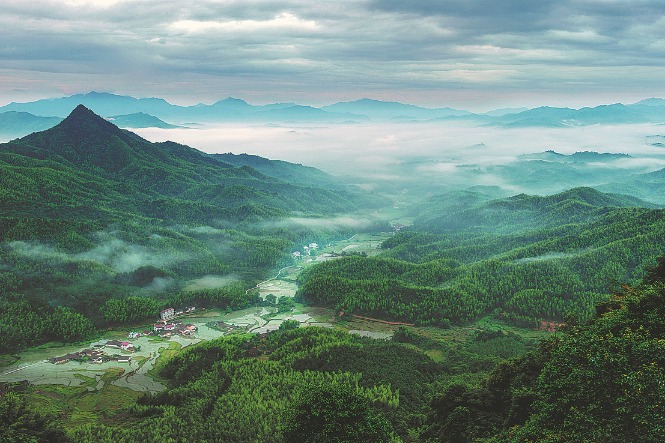 Another door opens for green funding 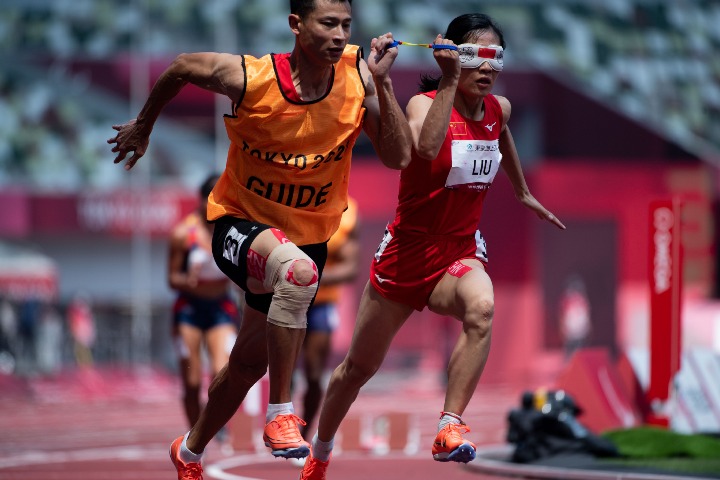 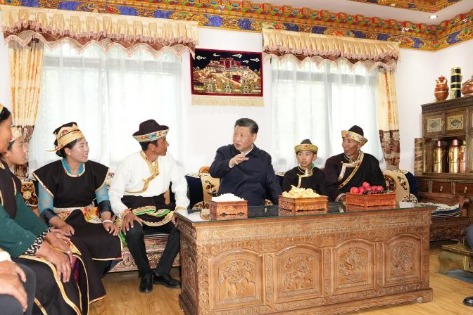 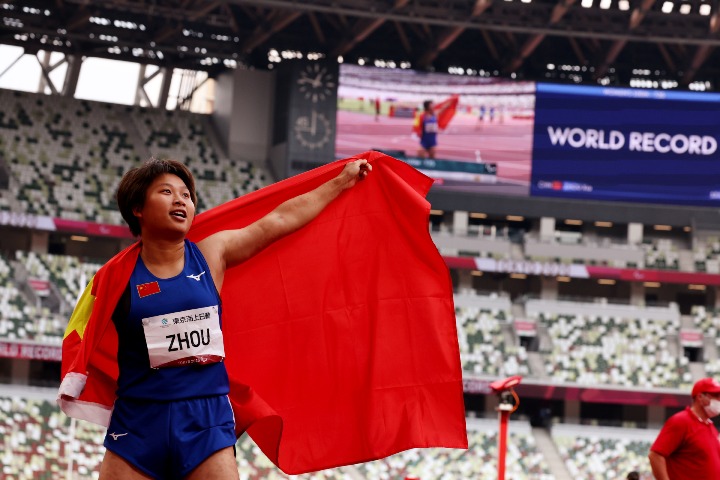 US efforts to politicize virus origin doom to fail