Security for each and all

The US strategic withdrawal from Afghanistan has once again put the spotlight on the Middle East, a region that suffers from an enormous security deficit. Apart from domestic factors, external intervention has been the root cause of the turbulence in the region. From the Sykes-Picot Agreement and the Balfour Declaration a century ago, to the invasion of Iraq and the overthrow of the Libyan government, to most recently the Greater Middle East Initiative, Western powers have never stopped intervening in the Middle East affairs. As a result, the region has been enduring a destructive spiral of security issues.

In the struggle to expand its sphere of influence, the West has done everything it could－military intervention, sanctions and subversion－to divide and conquer the Middle Eastern countries. A good example of the West trampling on justice is the delayed resolution of the Palestinian issue.

The West has also created conflicts and hatred as it has touted its political correctness and cultural superiority. It has weakened and diminished the diversity of the regional civilizations by promoting and preaching "the advantages" of Western political systems and ideologies.

Regarding the recent US withdrawal from Afghanistan, some media outlets in the Middle East commented that the disastrous withdrawal represents the collapse of the US liberal democracy. What these countries are deeply concerned about is therefore very clear. It is not about the loss of protection from a "reliable" ally and a stable regional order, but rather the deterioration of the already chaotic security situation in the Middle East thanks to the Western powers and their irresponsible behavior. For example, the US' brutal invasion of Iraq removed Saddam Hussein from power but its arbitrary pull-out left the country mired in turbulence. The US government's flip-flopping on the Iranian nuclear deal only compounds the already complicated situation.

To achieve long-term stability in the Middle East, a new concept of universal security needs to be established.

First of all, a fundamental consensus should be reached that the Middle East belongs to the people of the region. Regional security should be put in the hands of the regional states, and be based and ultimately serve the interests of people in the region, rather than extraterritorial powers. Also, the security governance structure should be led by regional countries, which can be supplemented with international support.

Second, the security management in the Middle East must uphold the principles of fairness, justice and non-interference in internal affairs, and on this basis establish mutual trust and eventually an arrangement of just, comprehensive and lasting security. The United Nations should act as the major intermediary, with concerned international parties participating by supporting peace talks that fully respect the interests and aspirations of regional countries.

More importantly, the close ties that China has forged with regional states are based on a belief that the peace, security and development of the Middle East is in the common interests of both China and regional countries, which is fundamentally different from those between Western powers and regional states. China never seeks to be a savior or a teacher, and always advocates the peaceful resolution of regional disputes through dialogue.

Chinese State Councilor and Foreign Minister Wang Yi visited the Middle East twice this year, which has enhanced China's relations with regional countries. During his visit in March, Wang proposed a five-point initiative to achieve peace and stability in the Middle East, including advocating mutual respect, upholding fairness and justice, achieving nuclear non-proliferation, jointly fostering collective security and accelerating development cooperation. During his visit in July, Wang put forward a four-point proposal to resolve the Syrian issue and three ideas to materialize the two-state solution for Palestine and Israel.

To achieve peace and security, China has proposed the establishment of a platform for security dialogue in the Gulf region, and has held the second Palestine-Israel Peace Symposium and offered to host talks between the two sides in China. China has also called for an international peace conference led by the United Nations with the participation of the Security Council permanent members and all stakeholders in the Middle East peace process.

In the face of the new international and regional situation, it is more important than ever for both China and the Middle East countries to strengthen their security cooperation. With that in mind, all parties need to continuously improve their understanding of the regional security situation, make universal security a general consensus, and strengthen communication and cooperation through bilateral and multilateral channels, so as to jointly build a secure Middle East.

Security is directly related to sovereignty. Nothing is more reliable than holding security in one's own hands. However, the lasting Middle East security problem cannot be resolved overnight. Encouragingly, there have been some positive mitigation actions taken recently by regional countries. But universal security can only be built by gradually and patiently gaining trust through dialogue.

The author is ambassador for Affairs of China-Arab States Cooperation Forum of the Ministry of Foreign Affairs. The author contributed this article to China Watch, a think tank powered by China Daily. The views do not necessarily reflect those of China Daily. 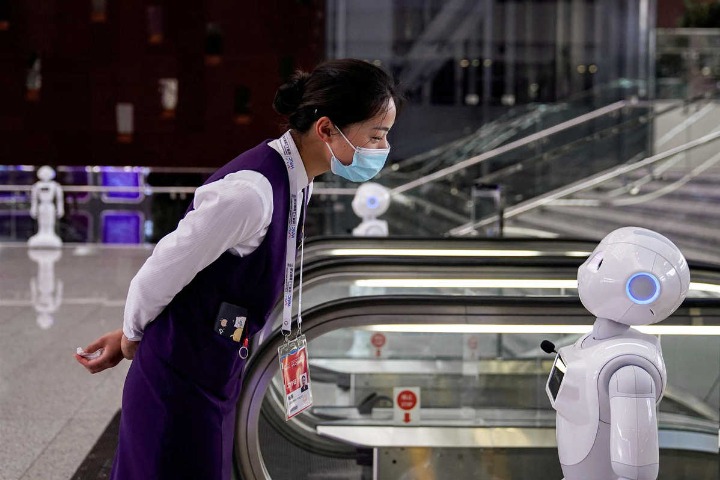 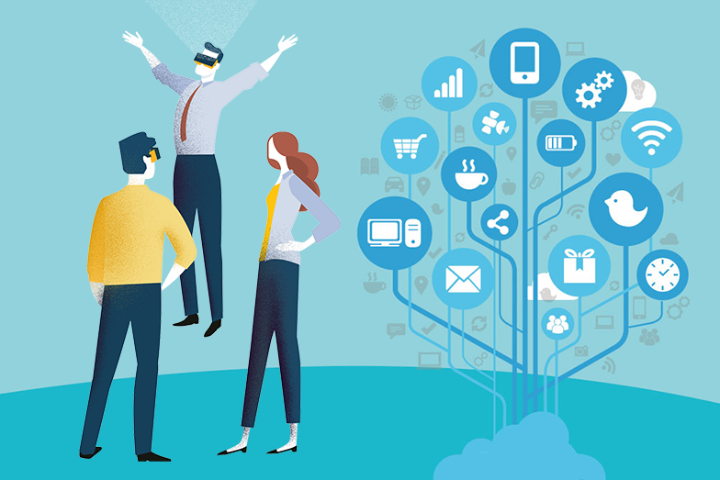 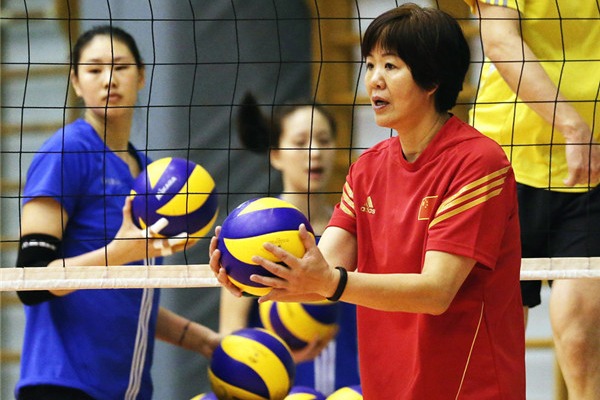