The China International Fair for Trade in Services opened in Beijing on Thursday. It is one of the most important fairs of its kind in the world. It is also one of the three major annual trade fairs, along with the Canton Fair in Guangzhou and China International Import Expo in Shanghai, that contribute China's bit to the growth of the global economy.

With recovery of the world economy still bogged down by the repeated resurgence of the COVID-19 pandemic in many parts of the world, China, as the world's second-largest economy, with its epidemic largely kept at bay, undoubtedly provides opportunities for transnational companies and global trade.

That more than 10,000 enterprises from more than 153 countries and regions have registered to participate in the fair speaks volumes about how China's robust economy, which was the first to recover from the shocks of the pandemic, appeals to enterprises from all over the world.

In the concise yet fruit-laden speech he delivered via video at the fair's Global Trade in Services Summit on Thursday evening, President Xi Jinping conveyed China's resolve to further open up to the world to boost the cross-border trade in services, making it not only a defining part of the country's new development paradigm and high-quality development, but also a means to fostering global trade and growth.

It is China's reform and opening-up, which has been facilitated by multilateralism and global free trade, that have enabled the country's fast economic growth in the past more than four decades.

Globalization has provided development opportunities for emerging economies. But it is the developed economies that have benefited the most from it. Some of them advocate unilateralism and trade protectionism now because they do not want to share the dividends of the globalized world economy with their developing counterparts any more.

China has been doing whatever it can to shore up multilateralism and free trade. It has repeatedly cut its negative list for foreign investment, and made special policies for opening wider the island province of Hainan to foreign capital.

Win-win cooperation is one of the "golden keys" that China believes can unlock the medicine cabinet to treat the problems in the global economy. 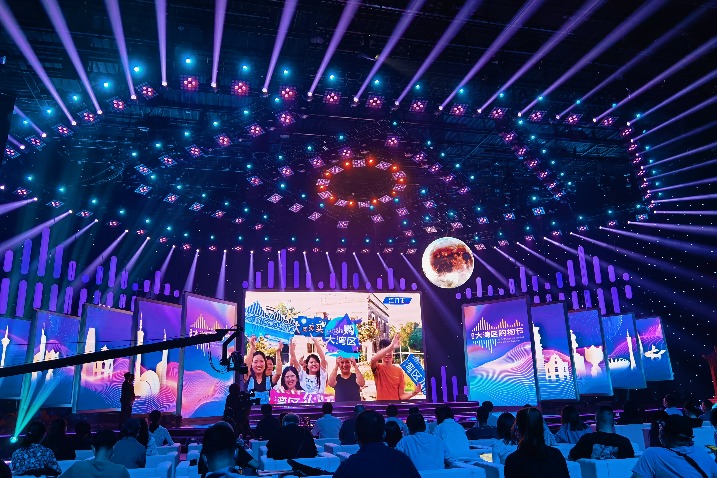 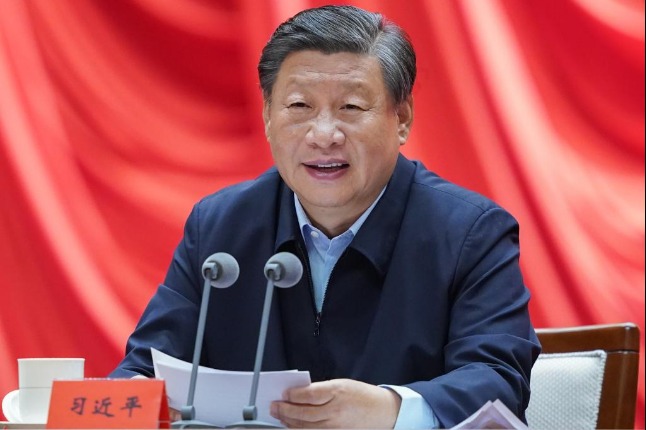 Xi calls on young officials to firm up beliefs 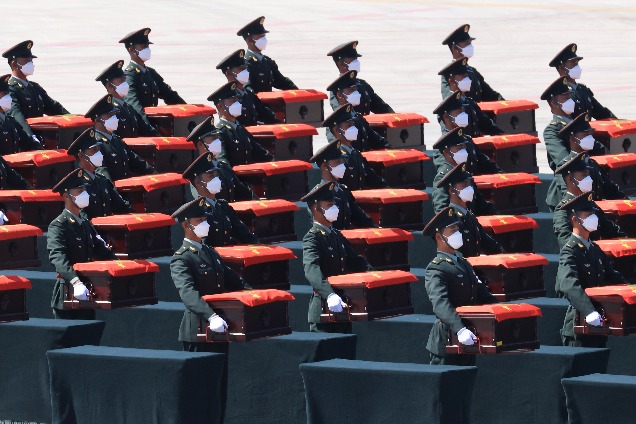 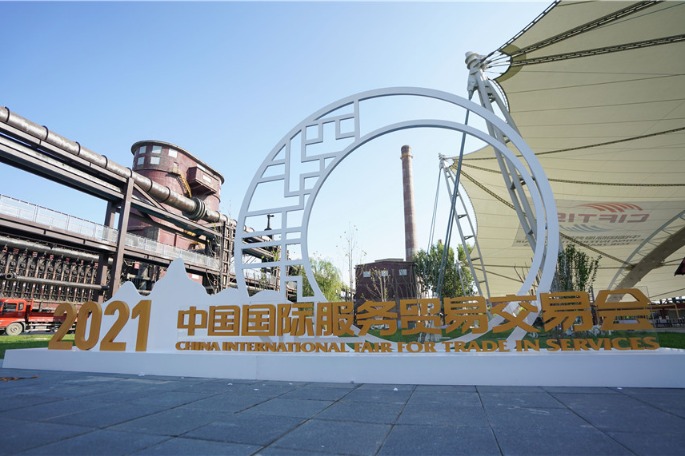 2021 CIFTIS kicks off in Beijing

Can scientists create a virus without leaving a trace?
Most Viewed in 24 Hours
Forum trends